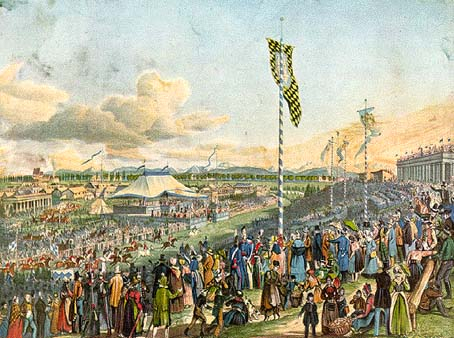 Here and There History

Oktoberfest traditionally starts in Germany in the third weekend in September but we do it here in October because it is much nicer weather this time of year in Florida and Americans think Oktoberfest really started in October anyways.

Oktoberfest is now the world’s largest festival but it had its beginnings with the Royal Wedding on October 12, 1810 (notice October – we got it right) when Crown Prince Ludwig, later to become King Ludwig I, was married to Princess Therese of Saxony-Hildburghausen. The citizens of Munich were invited to attend the festivities held on the fields in front of the city gates to celebrate the happy royal event. The decision to repeat in subsequent years gave rise to the tradition of Oktoberfest.

The Tarpon Springs Merchants Association decided to bring the fun to Florida and in 2013 when we hosted a hugely successful, first ever event in our beautiful downtown.  2014 and '15 brought even more people and as a result we consumed a lot more food and a truckload of beer.

In 2016 we plan to double the size of the event and add amusement rides, wiener dog races, a Greek and European tent section and even more vendors.

With the help of countless volunteers, the Tarpon Springs Board of Commissioners, City staff, and You!, we hope to make this a bigger and bigger annual event. Thank you. 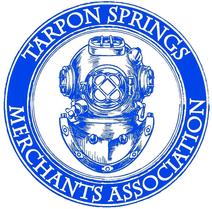